Check out 25 Best Anime of All Time right now!!
CATEGORY

A VTuber, also known as a Virtual YouTuber, is an online talent who performs in videos and live streams on YouTube and other streaming platforms playing games, singing a song and chatting with their fans. The virtual models are designed with computer graphics with 2D illustration and 3D animation and motion-capture technology, who have the appearance of anime characters but behave like real humans.

Since Kizuna AI, the pioneer of VTuber, debuted on YouTube in 2016, VTubers have been one of the hottest contents in Japanese pop cultures as well as anime and manga. Then, some popular VTuber agencies have led the modern industry supporting potential digital performers, which includes Nijisanji, hololive, .Live and so on.

Of course, there are now lots of attractive VTubers who speak English for fans all over the world. 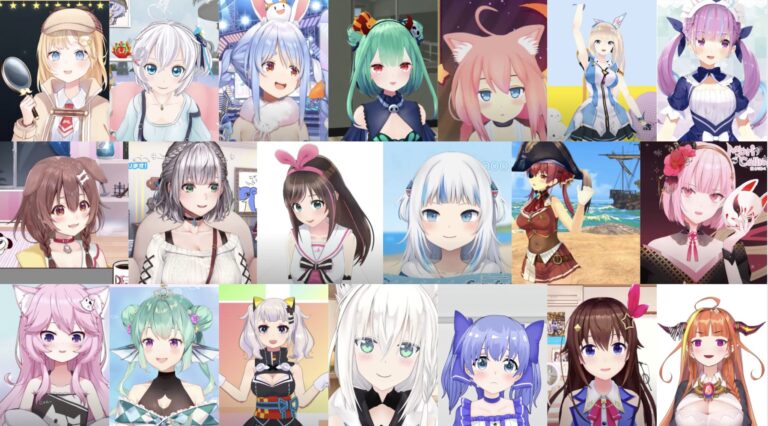 23 Best VTubers of All Time

A VTuber, which is also known as a Virtual YouTuber, is an online entertainer designed with computer graphics and motion-capt […] 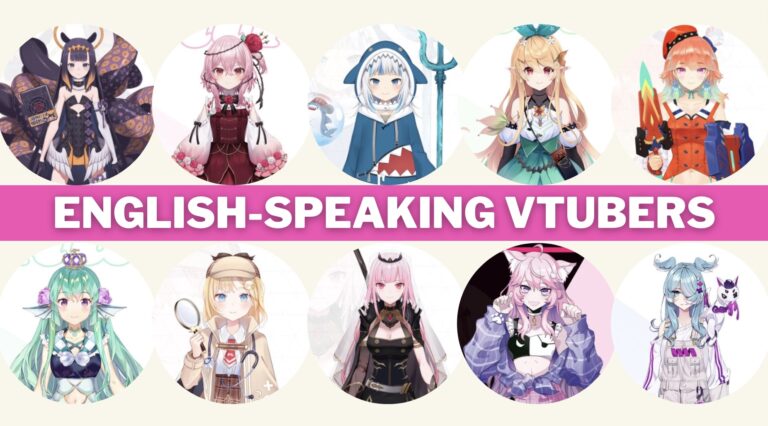