Where Does Teasing Master Takagi-san Anime End in Manga? 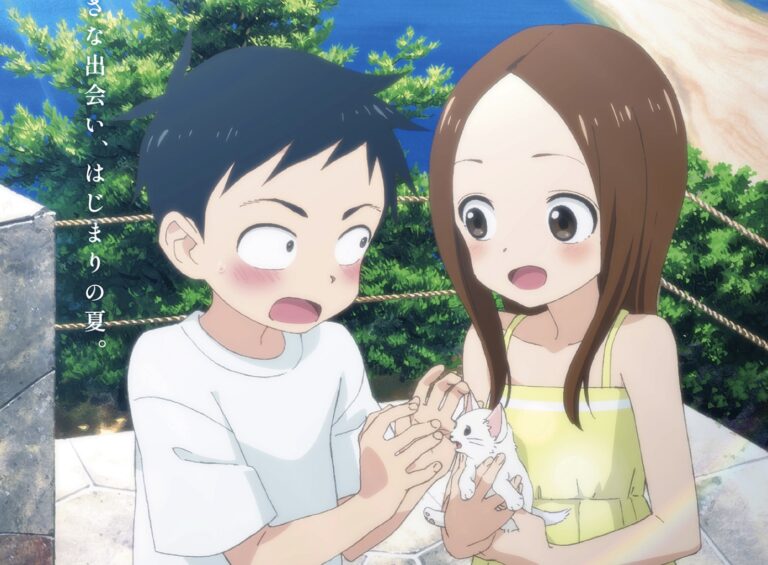 What do you think the most popular anime genre these days is? Many anime geeks are specifically enjoying slice-of-life and romantic-comedy, which feature a peaceful daily life of boys and girls in a humorous and dramatic manner instead of powerful and supernatural battles and exciting grand adventures.

Teasing Master Takagi-san is a representative recent anime categorized as both slice-of-life and romantic-comedy, which has inspired a lot of trendy anime in the same genre lately. It centers on a bright and cheerful girl Takagi-san and her shy classmate boy Nishikata, set in a middle school in Shodoshima Island. She like to tease him with a variety of techniques while he tries to get back at her every time, which is always unsuccessful attempts.

Adapted from Soichiro Yamamoto’s manga series serialzied on Monthly Shonen Sunday (Monthly Shonen Sunday Mini before) since 2013, Teasing Master Takagi-san started airing from 2018. There are 36 episodes in the three seasons of the anime series so far. The latest and third season in 2022 was just followed by the first anime movie showing at the theater in June, 2022.

Check out which volume to re-start reading the Teasing Master Takagi-san manga series from!

How many volumes does Teasing Master Takagi-san have?

The manga series of Teasing Master Takagi-san began its serialization on Monthly Shōnen Sunday Mini between 2013 and 2016 and moved to the current Monthly Shonen Sunday from 2016. It is written by the popular manga artist Soichiro Yamamoto, who is also known for In the Heart of Kunoichi Tsubaki and When Will Ayumu Make His Move?. There are 18 volumes published so far in Teasing Master Takagi-san (the latest 18th volume was released in June, 2022).

In addition, its spin-off series Karakai Jouzu No (Moto) Takagi-San, which means “Skilled Teaser (Former) Takagi-san” in Japanese, has been serialized since 2017. As the sequel to Teasing Master Takagi-san, it presents the story of Takagi-san and Nishikata in the future. It is written by Soichiro Yamamoto and illustrated by Mifumi Inaba.

To put it simply, it’s recommended to re-start reading from Volume 15 in the Teasing Master Takagi-san manga series to enjoy the following story after the anime series Season 3 ends.

The anime adaptation doesn’t consist of episodes in the correct order of the original manga series. And, it is not that the anime series is completely adapted from all episodes of the manga. However, you can roughly understand Teasing Master Takagi-san with the manga/anime correspondence table above.

For those who haven’t watched the anime movie released in 2022 yet, it tells the story in the summer of their third year of middle school. It is a brand new story only in the anime that haven’t been depicted in the manga.

To fully enjoy all of the episodes in the manga series including some unadapted chapters, it’s strongly recommended to read from Volume 1!

You can expect that newly published volumes will be translated into English from one to the next in the near future. Let’s read the manga series to draw ahead of the anime series waiting for good news related to the next season of the anime!

If you like Teasing Master Takagi-san, these recommendations will match your taste! 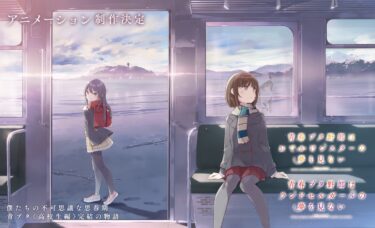 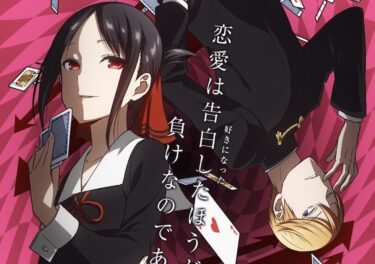