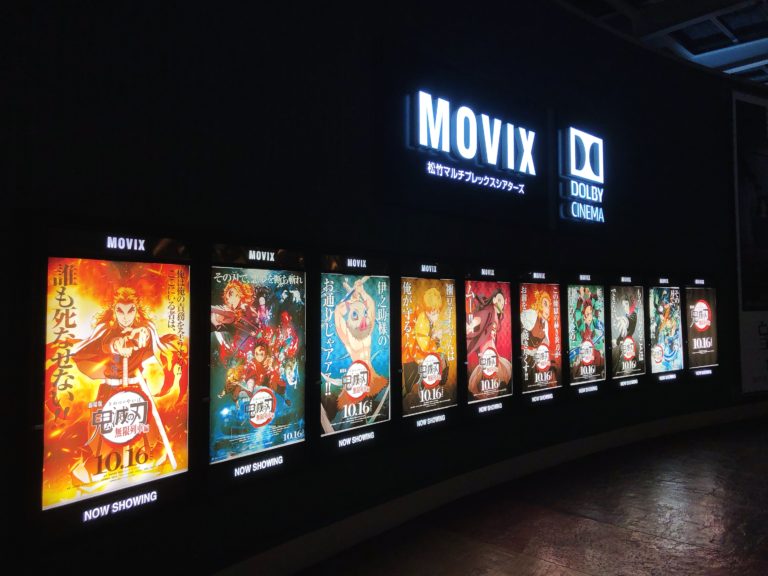 The box office of Demon Slayer: Kimetsu no Yaiba the Movie: Mugen Train just reached 10 billion yen (about 100 million dollars) in 10 days from its release. It’s expected to bread the record of the famous Studio Ghibli movie Spirited Away released in 2001, which is the highest-grossing movie in Japanese history with 30.8 billion yen. 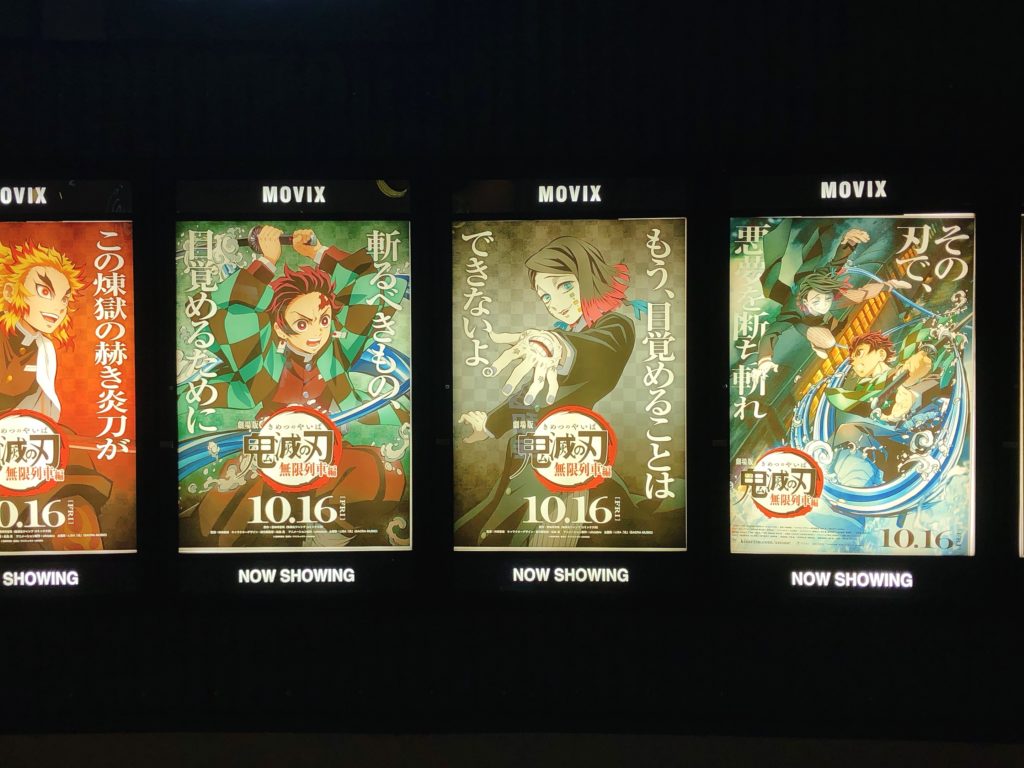 How was the new expected anime movie? To put it briefly, that was more splendid than I expected. Let me share more detailed review about this with you below. Fortunately, I got an exclusive manga  Demon Slayer: Kimetsu no Yaiba Rengoku Volume Zero as a gift, which are distributed to only first 4.5 million visitors.

About Demon Slayer: Kimetsu no Yaiba

Demon Slayer: Kimetsu no Yaiba (鬼滅の刃) is a dark-fantasy adventure manga, written by Koyoharu Gotoge, was serialized on Weekly Shonen Jump from February, 2016 to May, 2020. The whole story of the manga consists of 23 volumes in total.

The popular manga was adapted into an anime series with 26 episodes at first in 2019, and its sequel was released in 2020 as Demon Slayer: Kimetsu no Yaiba the Movie: Mugen Train. The first season of the anime series covers the story until the middle of the volume 7, followed by the anime movie with the story of the rest of the vol.7 and vol.8.

Demon Slayer: Kimetsu no Yaiba is set in the fictional Japan in the Taisho Period (1912-1926), where demons hide in the human society and pose a threat to people. It has the theme of the conflict between demons led by the progenitor Muzan Kibutsuji and demon slayers including a young boy named Tanjiro Kamado.

Tanjiro Kamado loses his family except his younger sister Nezuko due to the attack of the demons. He decides to become a powerful demon slayer to save Nazuko who are transformed into a demon and avenge the killing of his family. He embarks on an adventurous journey with Nezuko and meets reliable friends such as Zenitsu Agatsuma and Inosuke Hashibira and the mastered demon slayers called Hashira.

I want to focus on the quality of Demon Slayer: Kimetsu no Yaiba the Movie: Mugen Train, firstly. The quality of the anime movie keeps the same level of the first anime series aired in 2019, or higher. I wondered if that was a live-action movie when I saw its first scene. The high quality is a product of the Japanese anime studio ufotable’s hard work.

I found that lots of visitors laughing and crying on and off (so I did). Quite a few scenes touched my heartstrings on many occasions though I had known the story with the manga. To my disappointment, it is difficult to talk more details about the story since I don’t want to be a spoiler.

However, it’s strongly recommended to watch Kimetsu no Yaiba the Movie: Mugen Train regardless of whether you have read the manga or not. 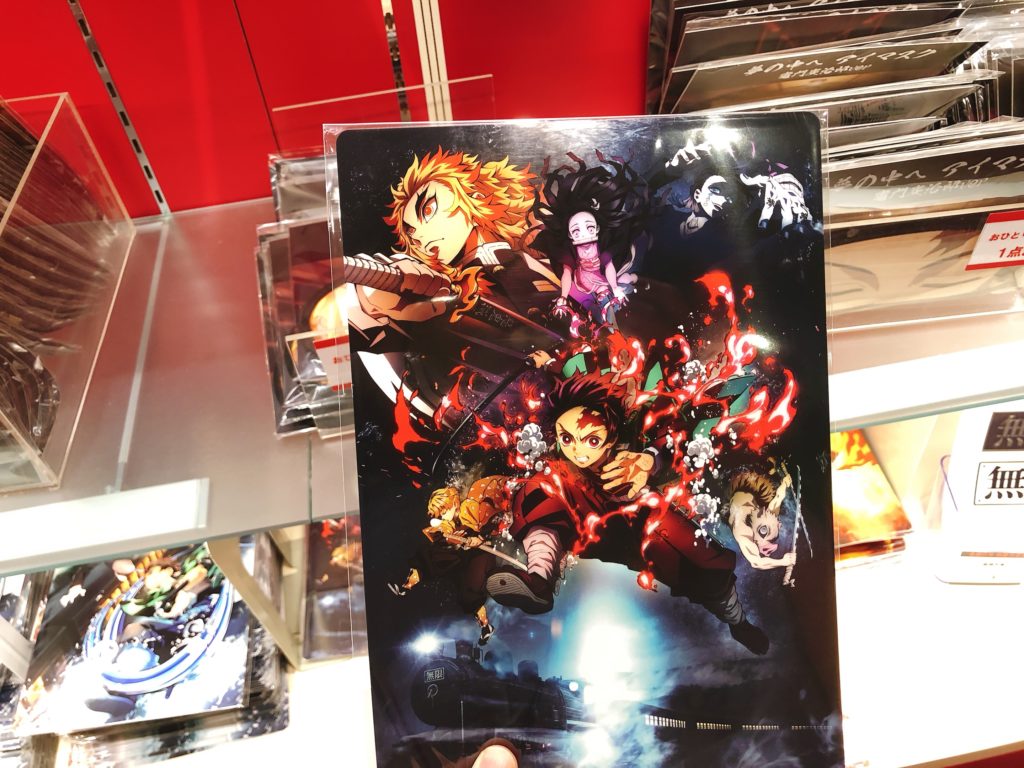 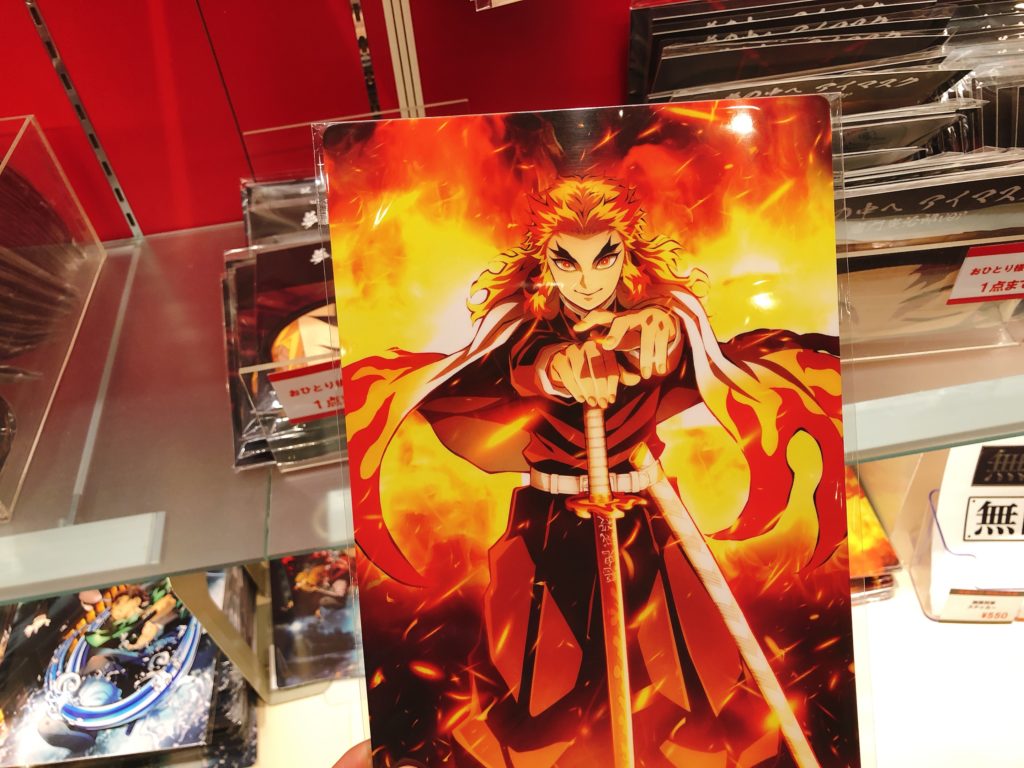 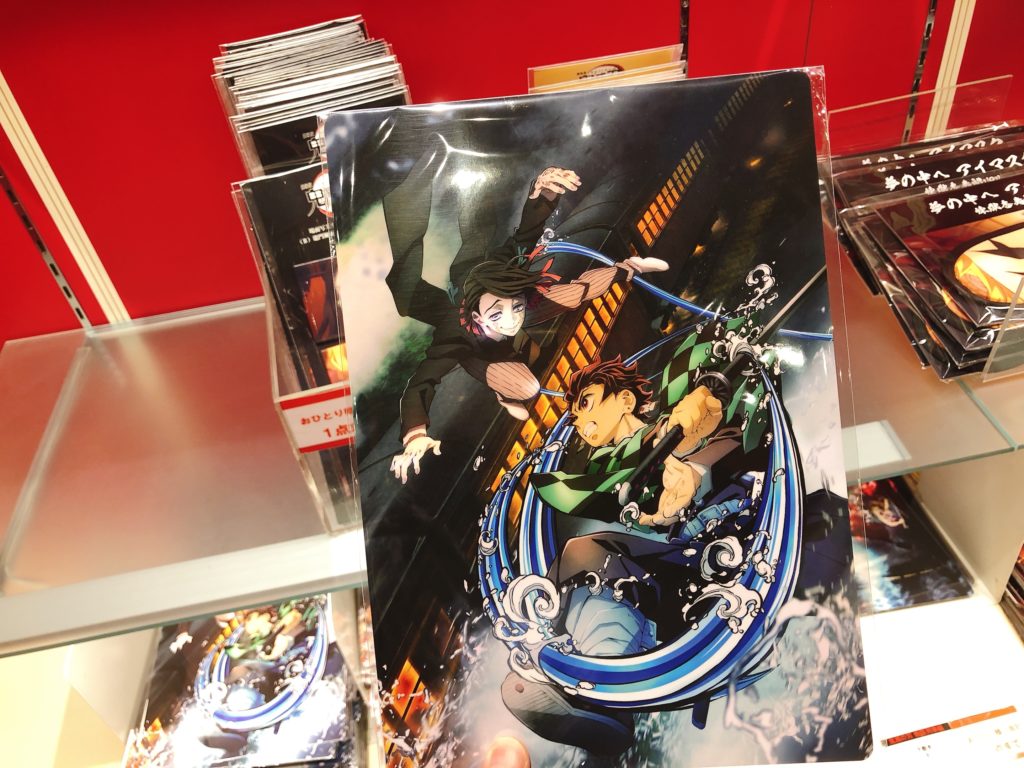 After watching the anime film, I purchased the movie brochure of Kimetsu no Yaiba the Movie: Mugen Train. There were various exclusive items that you can get only at the theater this time like the pictures above.

As you know, there are still many parts that have been not made into anime adaptations yet (specifically, from vol.9 to vol.23). I already look forward to experiencing the next title of the anime series.

Check out the lists of the best Japanese pop culture selection!