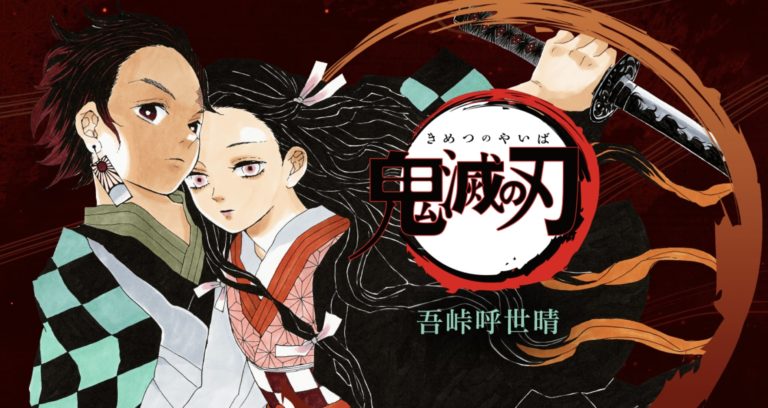 Demon Slayer: Kimetsu no Yaiba, serialized on Weekly Shonen Jump from 2016, is now one of the most famous and popular manga and anime series all over the world. The hottest manga just came to the end in May, 2020, which has been sorely missed throughout the world.

About Manga of Demon Slayer: Kimetsu no Yaiba

The anime series covers the story of the middle of the volume 8 so far. If you would like to enjoy reading the story following the new anime movie, it is recommended to read from the vol.8.

Chainsaw Man (チェンソーマン) is a popular ongoing dark-fantasy manga, which is an expected manga title after completing Demon Slayer: Kimetsu no Yaiba. It started its serialization on Weekly Shonen Jump in 2018.

The setting of Chainsaw Man is a fictional world, where devils endangers the existence of human beings. The story centers on a young boy named Denji, who gets an ability to transform himself into the Chainsaw Devil by transplanting his dog-shaped pet devil named Pochita in his heart. He fights devils as a devil hunter with public security members. 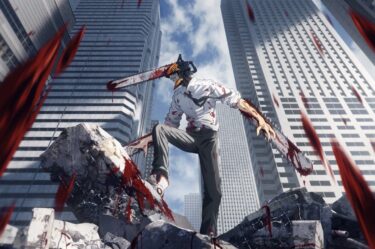 If you like Demon Slayer: Kimetsu no Yaiba, Attack on Titan (進撃の巨人) is worth reading without a doubt. Attack on Titan has been one of the most popular manga recently since it started in 2009. The eccentric theme “people versus Titans” has surprised manga fans all over the world.

In the fictional world, human beings are in danger of extinction since the gigantic creatures Titans inflict harm on people. The protagonist Eren Yeager, his old friend Mikasa Ackerman and other Survey Corps members fight against the Titans to protect the citizen as Tanjiro and other demon slayers fight with demons.

Rurouni Kenshin (るろうに剣心 -明治剣客浪漫譚-), a classic Samurai-themed manga, was serialized on Weekly Shonen Jump from 1994 to 1999. The legendary Samurai Kenshin Himura fights with his rivals through the story and seeks a new way to live without battles.

Claymore, which was serialized on Monthly Shonen Jump and Jump Square between 2001 and 2014, is a modern popular dark-fantasy manga series. It consists of 27 volumes with 155 episodes and was adapted into an anime series with 26 episodes in 2007.

Claymore is set in a world inspired by the medieval Europe, where Yoma (humanoid devils) feeding on human beings and Claymores (half-Yoma female warriors) created to kill the Yoma. The story begins when a protagonist named Clare, who is one of Claymores, saves a young boy named Raki.

If you like the manga series of Demon Slayer: Kimetsu no Yaiba, you will be thrilled with the dark-fantasy world of Claymore.

The Promised Neverland (約束のネバーランド) a dark-fantasy and adventure manga series, started and ended in the same year as Demon Slayer: Kimetsu no Yaiba. The Promised Neverland is also one of the popular recent manga in the Weekly Shonen Jump manga series. There are 20 volumes consisting of 181 episodes. It was first adapted into an anime series in 2019, followed by the second season in 2021.

The main characters including three orphans Emma, Ray and Norman live in a fictional world in 2045. One day, they find that their children’s orphanage called Grace Field House is managed by demons. They try to escape from the orphan house and survive the tough world with their high intelligence.

Though it may be what you have already read, One Piece (ワンピース) is strongly recommened to fans of Demon Slayer: Kimetsu no Yaiba. One Piece, many manga fans look on as the best of all time, has been serialized on Weekly Shonen Jump since 1997. Its anime series has been also love by the fans for a long time.

The theme of the adventure manga is pirates and it focuses on a voyage of the Straw Hat Pirates. A young boy named Monkey D. Luffy embarks on an adventurous voyage as its captain to find a world’s unknown treasure “One Piece” and become the next King of the Pirate. He meets various unique characters and fights against powerful pirates and the navy.

The pure and passionate protagonist Luffy has a lot in common with Demon Slayer: Kimetsu no Yaiba’s Tanjiro. You can see the strong bond of the family and friends in both manga series.

Black Cat is a Weekly Shonen Jump manga series recommended to Demon Slayer: Kimetsu no Yaiba fans. The total 20 volumes were published from 2000 to 2004, which was adapted into an anime series with 24 episodes between 2005 and 2006.

The adventure manga follows a young assassin Train Heartnet, who is known as a member of the top assassin group Chronos Numbers and called Black Cat. He decides to become a bounty hunter instead of an assassin and fights against the Apostles of the Stars because of the existence of his close friend Saya Minatsuki.

If you are looking for the recommended anime like Demon Slayer: Kimetsu no Yaiba, check this list below!