Where Does Jujutsu Kaisen Anime End in Manga? 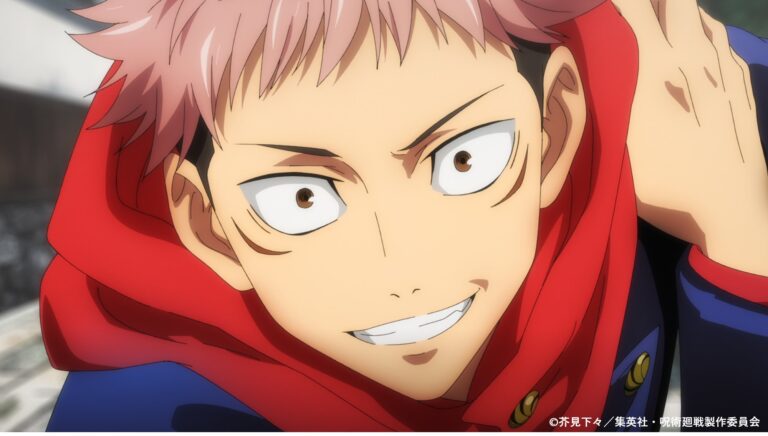 Jujutsu Kaisen is one of the most popular manga and anime series that have not been completed yet. Following the recent smash hit franchises, the dark-fantasy manga written by Gege Akutami was made into its anime adaptation from the autumn of 2020 to the winter of 2021 as many fans had expected.

Jujutsu Kaisen can be easily distinguished by the scary theme of curses, unique sorcerer characters and power combat scenes, which are perfectly adapted into the anime series by the outstanding anime studio Mappa. The first season consists of 24 episodes, followed by the first anime movie adaptation Jujutsu Kaisen 0 in 2021. It has been also announced that the new second season will air in 2023.

For those who have already watched the first season and the latest film and are feeling hard to wait until the season 2 is released, here is the guide to how to enjoy the following story of the anime series in manga. Check out where Jujutsu Kaisen anime ends in manga and which volume to read after the anime series?

How many volumes does Jujutsu Kaisen have?

Jujutsu Kaisen has been serialized on the famous Japanese manga magazine Weekly Shonen Jump since 2018, and there are 19 volumes in the manga series released until April, 2022. And, it has been translated into English since the English edition of the first volume was released in December, 2019. The following volumes have been released a little later than the original Japanese edition.

What chapter does the Jujutsu Kaisen anime end on?

In conclusion, the first season of the Jujutsu Kaisen anime series ended with Chapter 63 of the manga series Volume 8. To enjoy the sequel of the anime, you should read the manga series from Volume 8 Chapter 64 titled “It’s Like That”.

Here is the list of the correspondence table of manga and anime series:

It can be expected that Jujutsu Kaisen Season 2 will present the Gojo’s Past Arc and the Shibuya Incident Arc, which roughly constitutes Vol. 8 to 16. You will know the background of the coolest and strongest jujutsu sorcerer Satoru Gojo and what happens in the crucial Shibuya Incident in the upcoming second season.

On February 12, 2022, they unveiled the release of the latest season of the Jujutsu Kaisen anime to be within 2023. If you want to discover the following the story earlier, let’s read from Volume 8 to 16 at least!

The original manga series of the hottest dark-fantasy adventure is ongoing, and you can catch up with the latest episode in English soon. Let’s explore the cool world of Jujutsu Kaisen deeper!

If you are looking for a nice recommendation similar to Jujutsu Kaisen, check out these great manga titles below!