Where Does Call of the Night Anime End in Manga? 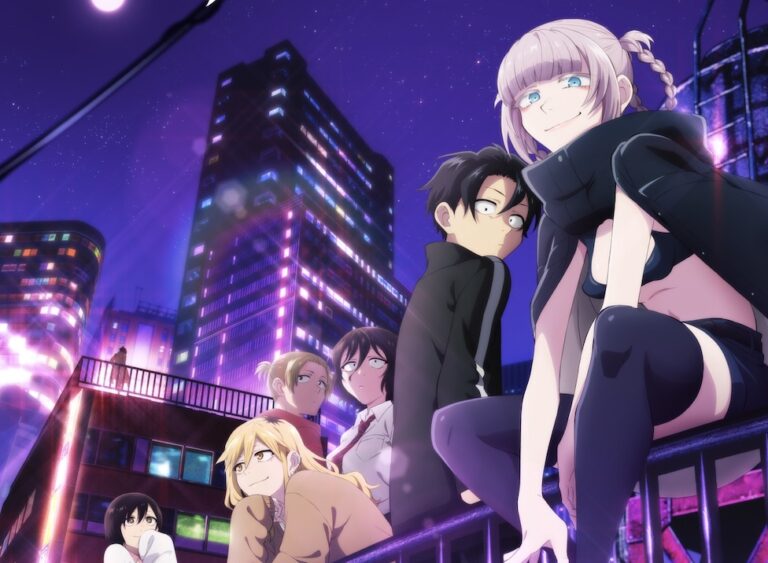 Anime fans have received lots of new high-quality anime with pleasure every season and have missed them since the incomplete series finished their first season. As one of the finest romantic comedy anime, Call of the Night aired from July to September 2022.

It focuses on a 14-year-old school-refusing boy Ko Yamori, who tries to go out at night for the first time. In addition to several attractive vampire girls including the heroine Nazuna Nanakusa, the fans are truly fascinated by the beautifully drawn scenes of night.

Based on the popular same-titled manga series serialized since 2019, its anime adaptation is made by Liden Films, directed by Tomoyuki Itamura. It was broadcast with 13 episodes in the summer of 2022.

Check out which chapter you should re-start reading from in the manga series!

How many volumes does Call of the Night have?

Written by Kotoyama, the manga series of Call of the Night has been serialized on Weekly Shonen Sunday since August 2019. Call of the Night is composed of 13 volumes so far (the latest 13th volume published in September 2022).

You can read a great part of the Tankobon volumes in English now.

Get the 5th volume and following volumes of the English edition! They will introduce more vampire characters uncovering the past of Nazuna and other mysterious characters.

When will Call of the Night Season 2 air?

Unfortunately, Call of the Night Season 2 has not been confirmed yet. However, you can expect it will be announced in the near future like within a few years since there are many volumes enough to be adapted into the next season of the anime series. Moreover, about four volumes are released every year.

For now, kick back and wait for the new season while reading the manga series from Volume 5. 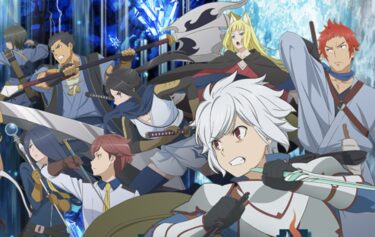 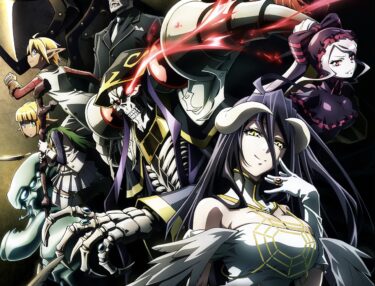 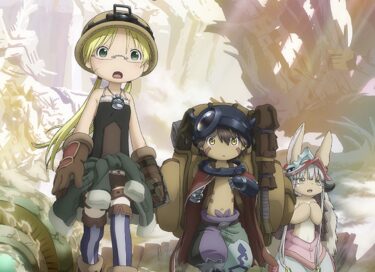