Where Does One-Punch Man Anime End in Manga? 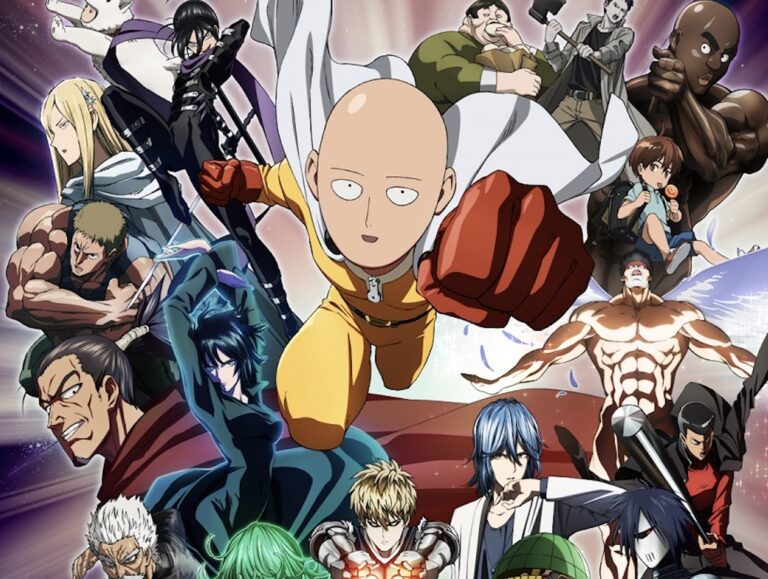 One-Punch Man is one of the most famous and popular manga and anime series all over the world. The one and only series is mixed with the coolest action and the humorous comedy. With the internationally familiar theme of superhero, One-Punch Man introduces a variety of cool and cute heroes and villains, featuring the strongest and funniest protagonist Saitama.

One-Punch Man was originally started online by the manga artist ONE from 2009, and its manga series has been published with the illustrator Yusuke Murata on a manga publishing website Tonari no Young Jump since 2012. In 2015, the first season of its anime adaptation was released by Madhouse, followed by the second season made by J.C.Staff in 2019.

How many volumes does One-Punch Man have?

The manga series of One-Punch Man has been serialized online on Tonari no Young Jump and published as tankobon since 2012. There are 25 volumes published so far in the One-Punch Man manga series (the 25th and latest volume released in May, 2022). One-Punch Man is translated into English and other languages with every new volume published.

If you plan to collect all volumes of One-Punch Man, it’s highly recommended to buy these collection sets like below!

What chapter does the One-Punch Man Season 2 end on?

The One-Punch Man anime ended with the 24th chapter titled “The Wiping of the Disciple’s Butt” in 2019, which corresponds to “84th Punch:Escalation” and “85th Punch: Power” in manga. You can read the following story after the anime season 2 from “86th Punch: Is It Because I’m The Caped Baldy” in Volume 17.

The first season covers from Saitama Introduction Arc to Alien Conquerors Arc; the second season consists of King Arc to the beginning of Monster Association Arc.

To enjoy the rest of the story after the anime series, get Volume 17 and the following volumes!

Of course, you can wait until the next season will come in the future. Or, just go in advance of the current two seasons in manga!